Simon Miraudo and Tristan Fidler review movies every Friday morning on Breakfast With Taylah. Now they have their very own podcast that you can subscribe to and listen to!

The Movie Squad RTRFM podcast is where you can hear Simon, Tristan and special guests discuss movies at length and in detail, covering every kind of topic and every type of movie, from blockbuster extravaganzas to arthouse fare, from celluloid excellence to glorious trash! The podcast promises to be a fortnightly mix of new original movie chats recorded especially for the podcast and compilations of our most recent reviews to provide a helpful guide as to what to see at the movies!

Remember: if you need a movie reviewed... call the Movie Squad!

I’m a critic who has haunted RTRFM since 2010, where I debuted on Breakfast with reviews of Salo, or the 120 Days of Sodom and Glee: S1. It’s all been downhill since there. I co-host Movie Squad with Tristan Fidler, during which you can hear me argue about putting more Miley Cyrus (circa Her Dead Petz) on the playlist.

Serendipitously! At uni, I studied Broadcast Journalism under the tutelage of former Breakfast host Peter Barr. Later, I would feature him as the voice of reason in my documentary on the Perth music scene. (It seemed sensible at the time.) Then, in 2010, having worked as a film critic for a couple of years, RTRFM summoned me to dust off the DVD on the Radio segment, where I was reunited with my old sensei on the air. After five years of baffling in-jokes and frequent MASH references, DVD on the Radio was retired and I was honoured to join the proud lineage of Movie Squad critics, for Breakfast With Caitlin. You can now hear me on Friday mornings with Tristan Fidler and current Breakfast host Taylah Strano. The in-jokes remain baffling.

The RTRFM community, of course. I have such fond memories of goofing around with good friends on the air, volunteering in the Radiothon phone room with strangers (and then grabbing a bite to eat) and writing inscrutable quiz questions with Tristan. There have been times I’ve sat in the office twiddling my thumbs awaiting phone calls from tardy interview subjects, spending my time instead making conversation with RTRFM presenters, staff and sometimes even listeners, as they wander through RTRFM’s corridors. The second best thing is the free biscuits.

I once had to camp out in the studio for three hours, in anticipation of a frustratingly late call from Paul Thomas Anderson.

I’m editor of Student Edge, where I am also head critic (of film, music and, increasingly, Kanye West sermons). I regularly contribute to The Guardian. My spare time is spent with my wife and our sneakers. 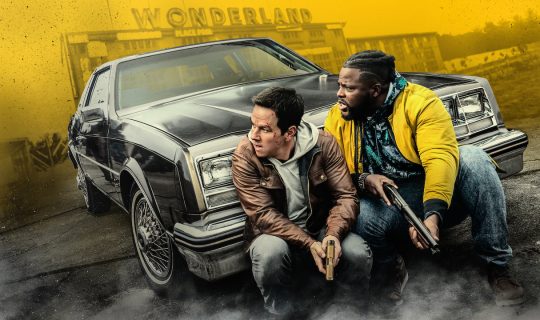 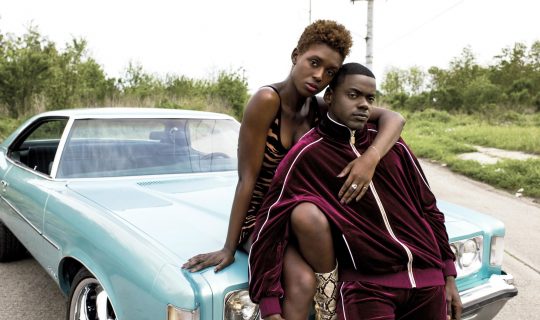 On Movie Squad this week, we have Simon Miraudo review Queen and Slim to Tristan Fidler, […] 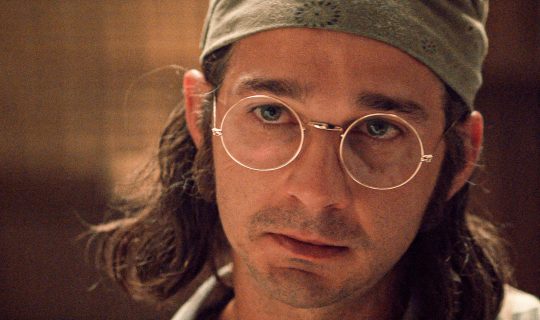 The Movie Squad return to review some of the latest movies. This week, guest breakfast host […]

Movie Squad returns for an encore with this brand new original episode! This week, Simon Miraudo and […] 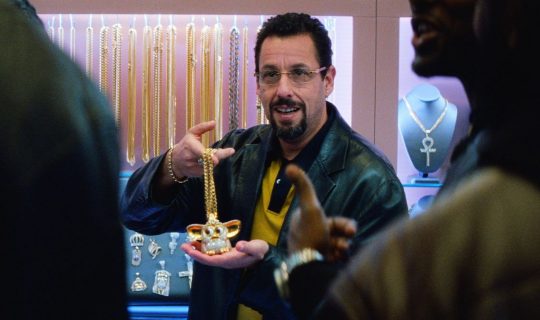 The Movie Squad Podcast has been green-lit for a second season! For our first episode of […] 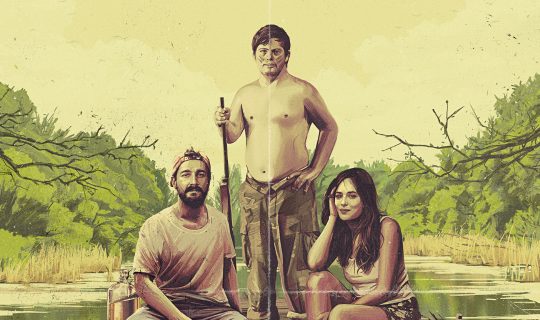 It’s time for another round of movie magic with our favourite cinephiles Tristan Fidler and Simon Miraudo. This […]