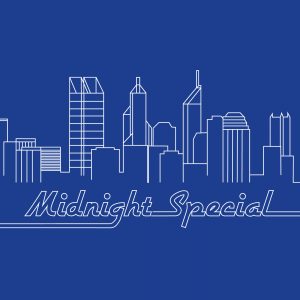 Midnight Special is a late night chat show with a different talented host each week. Special guests – the best guests ever – will sit down for a casual, loose conversation on the mic, either live in the studio or pre-recorded at earlier hours.

From musicians, writers, artists, actors, comedians and whoever has an interesting story to tell, the Midnight Special is an opportunity to go beyond the stock questions and understand the creative people in and around (and even outside of) Perth in deeper ways. 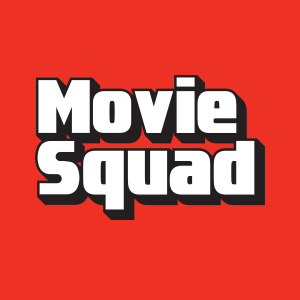 Simon Miraudo and Tristan Fidler review movies every Friday morning on Breakfast With Taylah. Now they have their very own podcast that you can subscribe to and listen to!

The Movie Squad RTRFM podcast is where you can hear Simon, Tristan and special guests discuss movies at length and in detail, covering every kind of topic and every type of movie, from blockbuster extravaganzas to arthouse fare, from celluloid excellence to glorious trash! The podcast promises to be a fortnightly mix of new original movie chats recorded especially for the podcast and compilations of our most recent reviews to provide a helpful guide as to what to see at the movies!

Remember: if you need a movie reviewed... call the Movie Squad! 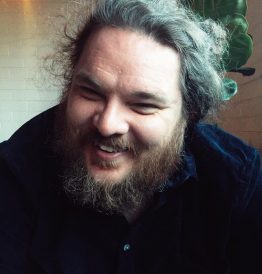 I love movies, so I review them on-air, and I also co-ordinate and present on Midnight Special On RTRFM.

Around 2010, Peter Barr knew I was hosting The Room for Luna Leederville and presented me with the opportunity of a lifetime: would I mind interviewing Tommy Wiseau over the phone from L.A. live on air? From that unforgettable moment, I wound up reviewing movies with Paul Grace for Movie Squad on Breakfast With Barr, which was a real treat to spend time with two outstanding gentlemen. Now Movie Squad is me and Simon Miraudo – we first presented with Caitlin Neinaber for Breakfast With Caitlin from 2015-2018, and now we are with Taylah Strano on Breakfast With Taylah! So even though the players have changed, the time remains the same – Fridays 7:30am – and the movie chat is as fun as it ever was!

The sense of community, most definitely. From meeting the people that work and volunteer here, there is a clear love of radio, of music, and of people. It’s infectious – particularly when the listeners give back that love and respect! That, and the RTRFM party where two separate listeners confided that their favourite Movie Squad reviews were about the movies we hated (Simon’s dislike of Me and Earl and The Dying Girl was highlighted, in particular).

The first thing that happened to me at RTRFM: interviewing Tommy Wiseau. There’s some weirdos at RTRFM, sure, but you can’t beat that guy: “No, I don’t call them sex scenes, I call them love scenes.”

The Rounds, most definitely. In terms of genre and style, that is my favourite, full stop. 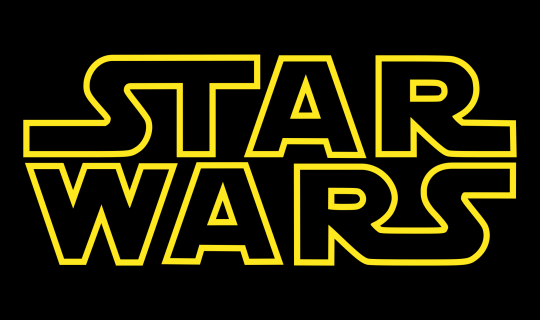 So long, SAG Awards. Get outta here, BAFTAS. And don’t you dare bring your DGAs near […] 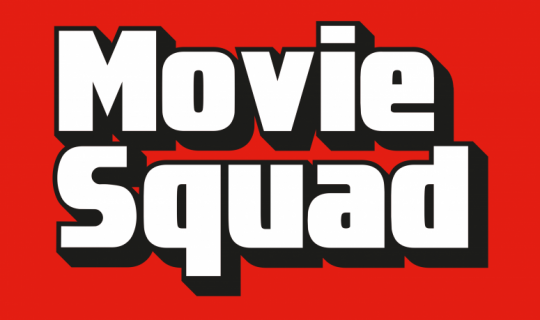 This week Tristan, Simon and Taylah are giving us a special edition of Movie Squad! With […] 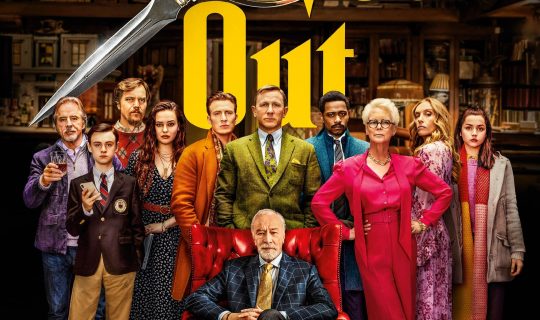 Movie Squad breaks protocol and becomes The Television Squad with this special episode of our podcast! The […]

This week on the Movie Squad Tristan, Simon and Taylah review Ford v Ferrari and the […]