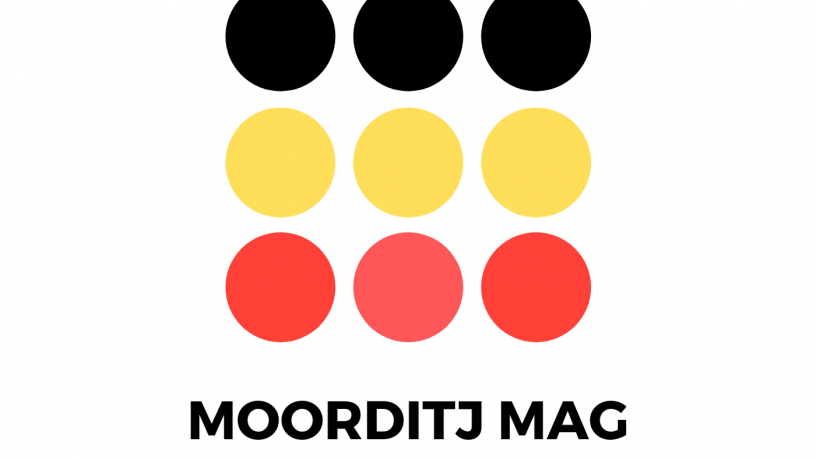 Fresh off the back of being named Cinefest Oz Screen Legend for 2019, award winning actor Kelton Pell joins Jim and Nick in discussing ambition, creativity and country before RTRFM's own Danae Gibson goes in depth with famed broadcaster Stan Grant in discussing The Australian Dream, the latest documentary to trawl through the turbulent career of AFL great Adam Goodes.